At one point we preferred to have our axe handle engraved with a nice pattern instead of just using a plane piece of wood, which was probably one of the few great decisions we have made. We then decided we could instead of using it to slaughter, also hold it in our hands and dance around with it whilst singing repetitive songs and drinking all sorts of liquid that made us see what was hidden before, or wasn’t even there in the first place… Things just got a bit out of hand from there on.

VISUALS BY F | Frouke ten Velden – VJ/sculptor
While I was still at the art academy (2009) I started working with music and performing live. Quickly I became known as VJ F in the Amsterdam nightlife and techno scene. Currently, I also engage with live music and stage design.

“We can hang a picture but we cannot hang an image” W.J.T. Mitchell

VEEJAYING
I consider VeeJaying as screen based storytelling or dynamic landscape or a combination of both. I’m drawn to concepts coming from neurology and how the world and its objects are perceived in our brain as well physiologically as psychologically. What do these objects mean to us? How does space, a color, an image, a sound or a rhythm trigger ideas? In the case of images especially, how does the placing of images in a context add layers of communication, meaning and perception? And like most of my VJ-colleagues I am interested in the nature of synesthesia.

TRANSLATOR OF SOUND AND IMAGES
The concept of synesthesia probes the question of art’s division into disciplines that work with separately perceived sensory stimuli, or whether we are all part of one larger structure, a network that unites the different disciplines. For me this poses the idea of everything belonging to one language, expressed in different forms, in which case I rather speak about translation.

Besides the actual VeeJaying and live mixing of visual-content my work is always based on the existing (architectural) design of the location. I work with light and its spatial qualities, therefore you could say that I approach my work as sculpture as much as painting or audio visualization. This concept has resulted in “The lightbulb project” and “\\VECTOR”.

Music: “For what its worth” by Dispar Vulgo (COMPOUND MUSIC) 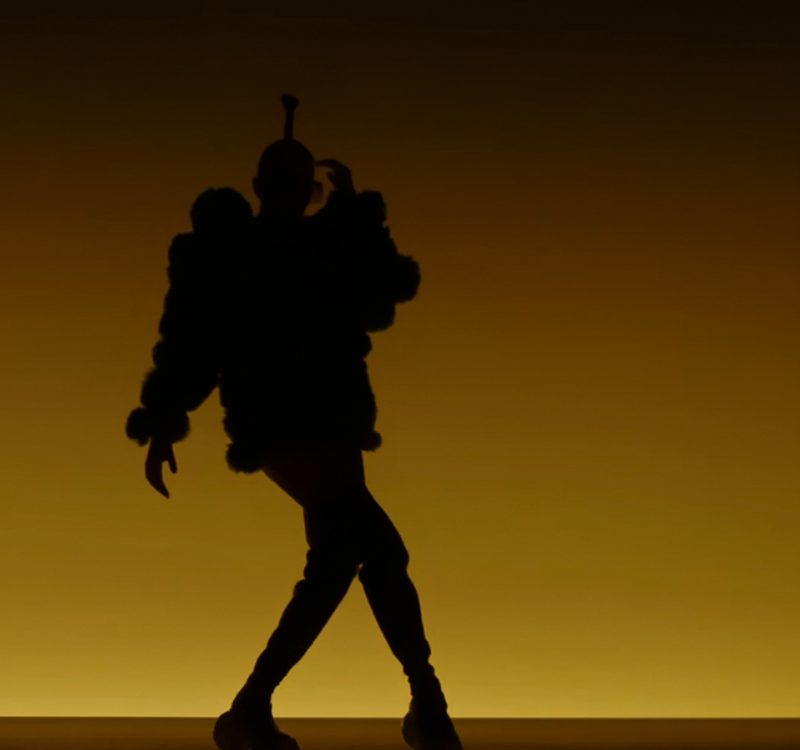 A Dream I Dream 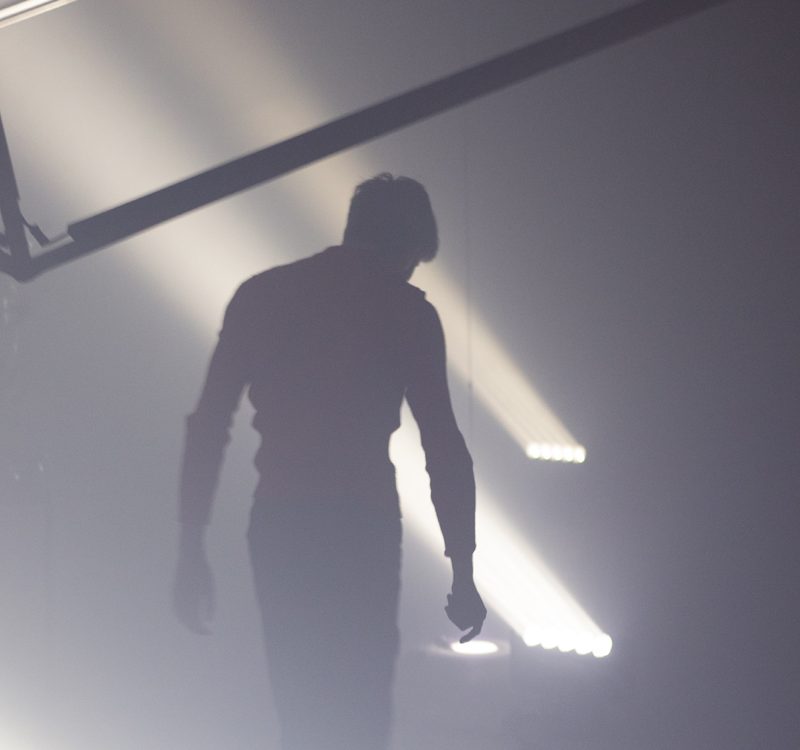 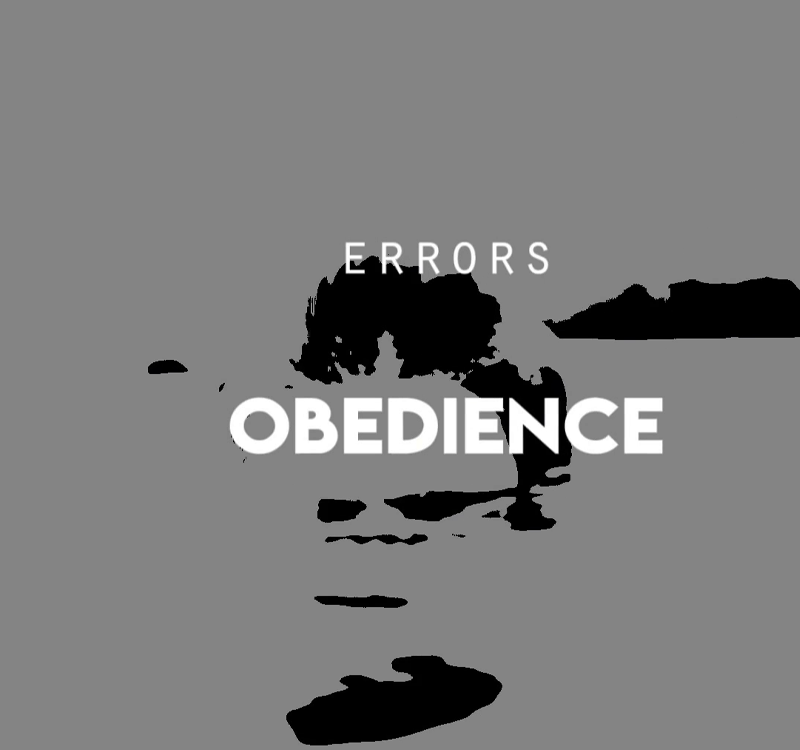